ENT - LifeStyle and the Eye 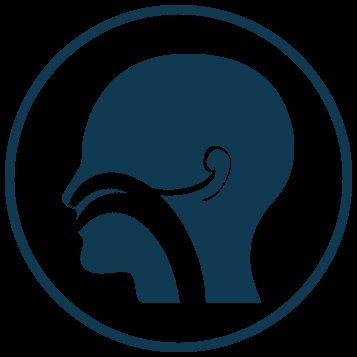 Nose bleeds: What you should know and do.

A vast majority of the population across the globe have had this problem at least once in their life time.. Nose bleeds known in medical parlance as epistaxis can have varied causes, as do their management. It can range from a simple case such as nose picking to life threatening aneurysmal bleed. Nose bleeds can occur in both the sexes as well as in all age group.

While these are tackled easily as out-patients, more serious bleeding resulting from bleeding disorders, growth in the nose such as angiofibroma require specialized care.

In the older population malignant (Cancerous) as well as non malignant growth and infections are the main reasons for nose bleed apart from the causes enumerated above. Uncontrolled blood pressure is often associated with nose bleed though it is not the cause thereof.

The first aid to these sufferers is most importantly, creating a calm and reassuring atmosphere; taking precautions to prevent aspiration of blood into air way and application of icepack to the nasal bridge. Arrangements are then made to transport the patient to the nearest medical facility. Ideal position is that the child should be sitting with head bent on the knees. For those who can’t maintain this position, lie them down on their side. The third first aid would consist of application of nose drops after consultation with ER personnel.

In the majority of cases, bleeding stops with the above steps. When it doesn’t, these steps at least constitute appropriate first line management after which the patient eventually receives treatment in the ER.