Genetics and Types of Genetic Diseases 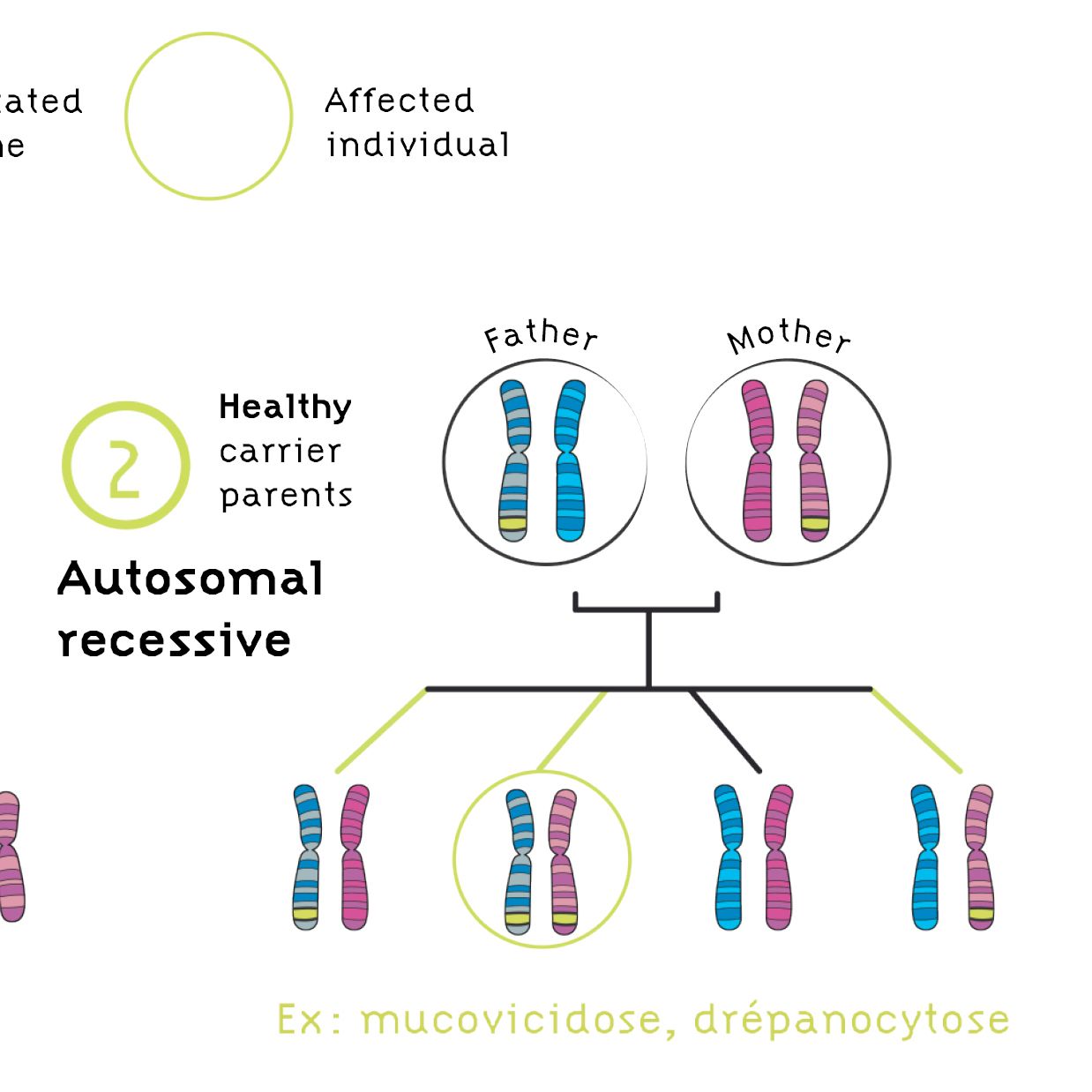 There can be no question that we are in the midst of a revolution in clinical medicine. The 21st century has already been christened “the age of molecular medicine”. The molecule in question being the DNA. The development of new technologies such as the polymerase chain reaction (PCR), automated DNA sequencing and the completion of human genome project have helped in the analysis of patient DNA in clinical medicine. Medical genetics is acquiring priority in India after achieving better health care for infections and nutritional diseases. All components of the human body are influenced by genes hence genetic disease is relevant to all medical specialities. Genetic factors are gaining importance in the management of developmental abnormalities, neurological, cardiovascular diseases and cancer. 3- 7% of the population will be diagnosed with a recognizable genetic disease with an incidence of 1 in 100. More than 10,000 human genetic disorders are known to date and the number increases every day.

Structure and function of the human being is determined by roughly 30,000 – 40,000 genes distributed as pairs on the 46 chromosomes, 22 autosomes and one of sex chromosomes from each parent.

Chromosomal disorders in which an entire chromosome or large segments of chromosome are missing, duplicated or otherwise altered affecting the gene dosage. Of these Down syndrome (Trisomy 21) is the commonest (1 in 1000 children).

Multifactorial disorders create a susceptibility to developmental errors that is then modified by factors in the environment eg. Cleft lip, neural tube defects, diabetes etc.

Mitochondrial disorder a relatively small number due to alterations in cytoplasmic mitochondrial DNA of maternal egg (Ova) hence also known as maternal inheritance.Of these the single gene disorders have probably received the greatest attention and classified according to the way they are inherited:
a) Autosomal Dominant or Recessive, and
b) X-linked disorders. Autosomal dominant disorders have a vertical transmission where one of the parents manifests the condition.

Most skeletal dysplasias like Marfan syndrome, Achondoplasia and Huntington’s disease are some of the examples. The risk of recurrence is 50 percent in the next offspring. Spontaneous mutations in the gene are often the cause when the in parents are normal and no other family members are affected. In such situations the risk is very low to the next offspring. X- Linked recessive disorder have mutant gene on the X chromosome. Only males will be affected as they have a single X chromosome. The females will be only carriers. Eg. Duchene Muscular Dystrophy and Fragile X syndrome.
In Autosomal Recessive inheritance the parents are carriers of gene trait and do not show the disease. The genes occur in pairs and the baby inherits one gene of a pair from each parent (23 chromosomes). In recessive disorders one of the genes is mutated while the other is normal in the carriers. However, if both parents transmit the mutant gene, the baby is affected. In such cases if both parents are carriers there is a 25 percent chance of having one affected baby. Common eg. are Thalasemmia, albinism and metabolic disorders.

Consanguineous marriages between close relatives often increase the risk of autosomal recessive genetic disorders. All of us carry 1-2 deleterious recessive genes. Since, the other normal gene prevents the manifestations of the disease, we are all silent carriers. The chances of marrying a person with the same recessive gene out of the 40,000 genes in the general population are very rare. In consanguineous marriages however the gene pool is common and the likelihood of the segregation or coming closer of recessive gene is higher in successive generations.
In India, consanguineous marriages are common in South India varying from 5% to 60% depending on factors as religion, caste and socio-economic status. First cousins and uncle niece marriages are most common among the second degree relatives. Various studies done by several groups (Radha RamaDevi and Bittles, 1987; Appaji Rao, 1991, Nath and Patil, 2004) have shown an increased number of autosomal recessive disorders in children born to consanguineous couples.